Queen Central Condominiums by Parallax provides its future residents with a desirable central location in Toronto’s downtown core located at Queen St E & Jarvis St! Minutes from the best of the best that Toronto has to offer, residents will find themselves within walking distance from the CF Toronto Eaton Centre, Queen Station, Streetcar Transit, Yonge & Dundas Square, Nathan Phillips Square, Ryerson University and so much more all while being minutes from some of the cities Top Universities, the Financial District, Restaurants, Boutiques, Cafes, Entertainment Venues and more!

Queen Central Condos will have 34 floors which include 356 residential condominium units. The proposed plan includes 65 studio units, 150 one-bedroom units, 105 two-bedroom, and 36 three-bedrooms. The three-bedroom units on the 34th floor will have upper storeys extending to the 35th floor. Located on the main floor there is also space designated for new shops. There will be terraces available for use on levels 8th through 30th.

The ground level features 51 parking spaces as well as 360 long-term bicycle storage facilities, which are within walking distance from the York Street Station at Queen’s Park Crescent West along Bayview Avenue East.

Firstly, Queen Central Condos is located just steps to Yonge & Queen Street East. Transit, employment, technology, entertainment and education converge thus providing endless growth opportunities and homes in this bustling neighbourhood. In addition to this, this new development is 150 metres from the new Ontario Line Subway, which is poised to become the next Yonge St & Bloor St area. Ultimately, this new transit hub will offer connections in and around the city like never before. How often do you see properties and new developments with a great investment opportunity like this come around in the GTA? 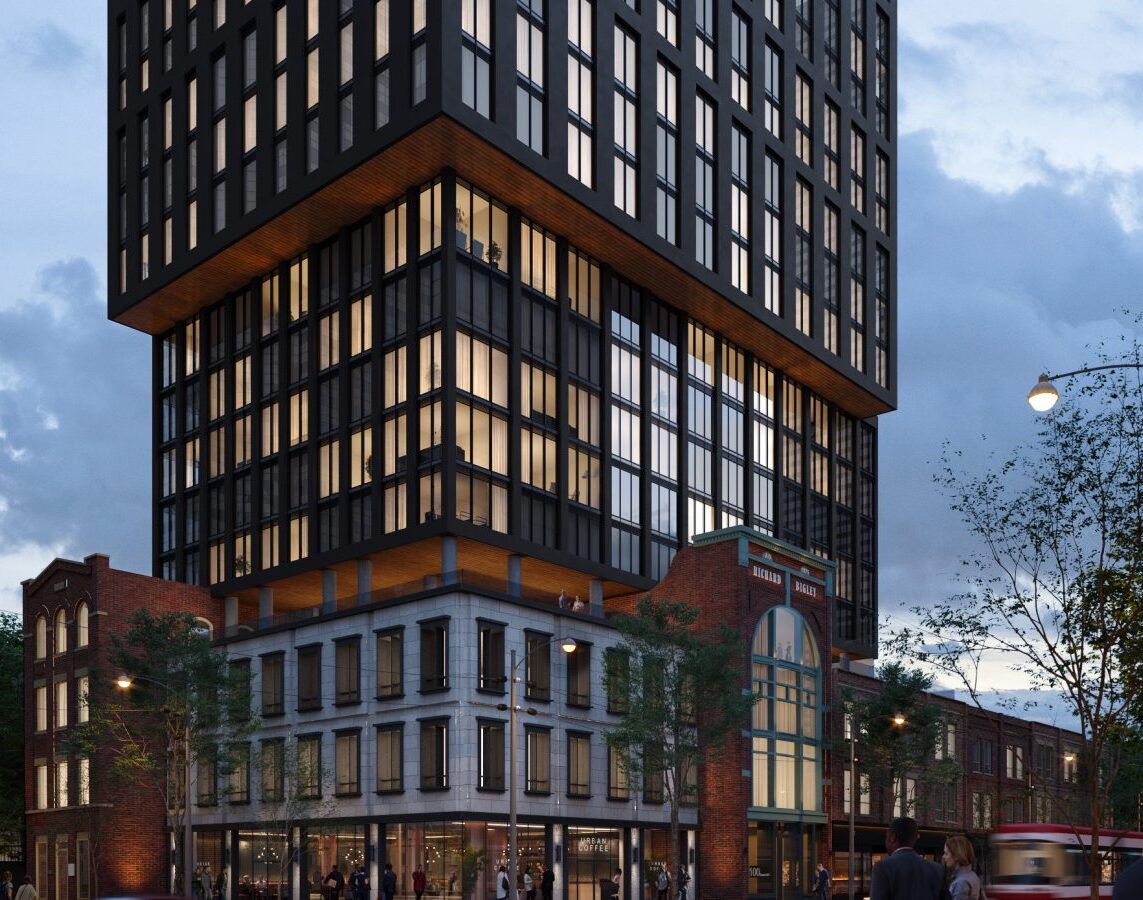 Merge Condos is the new address for luxury condos in Toronto. These new condos ‘merge’ luxurious, contemporary living with its statement architecture are a towering presence at the intersection of Kingston Rd. and Danforth Ave. A Rewarding Property Investment Investing in pre-construction condos is often seen as a risky business. But, not with Merge Condos […] 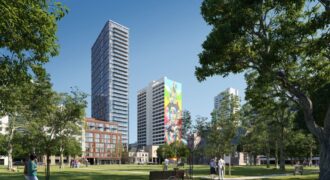 This is a pre-construction condo in Toronto. Click on a star to rate it! Submit Rating Average rating 0 / 5. Vote count: 0 No votes so far! Be the first to rate this post. Some of us not only seek authenticity – we live it. At every given opportunity, we create our truth: in the types of shoes we wear, whether we bike or drive, new music or podcasts, morning bird or night owl, sunny side up or scrambled. Through each moment of our lives, we live in the […] 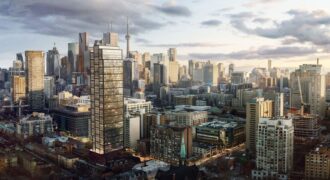 Prime Condos — Contemporary Living in the Lap of Toronto City  Modern-style Prime Condo, located at Dundas St E & Jarvis St, is a blissful living paradise in the bustle of Toronto. This prime living masterpiece is for those who seek a perfect work-life balance property without going out of the urban lifestyle. Developed by […]